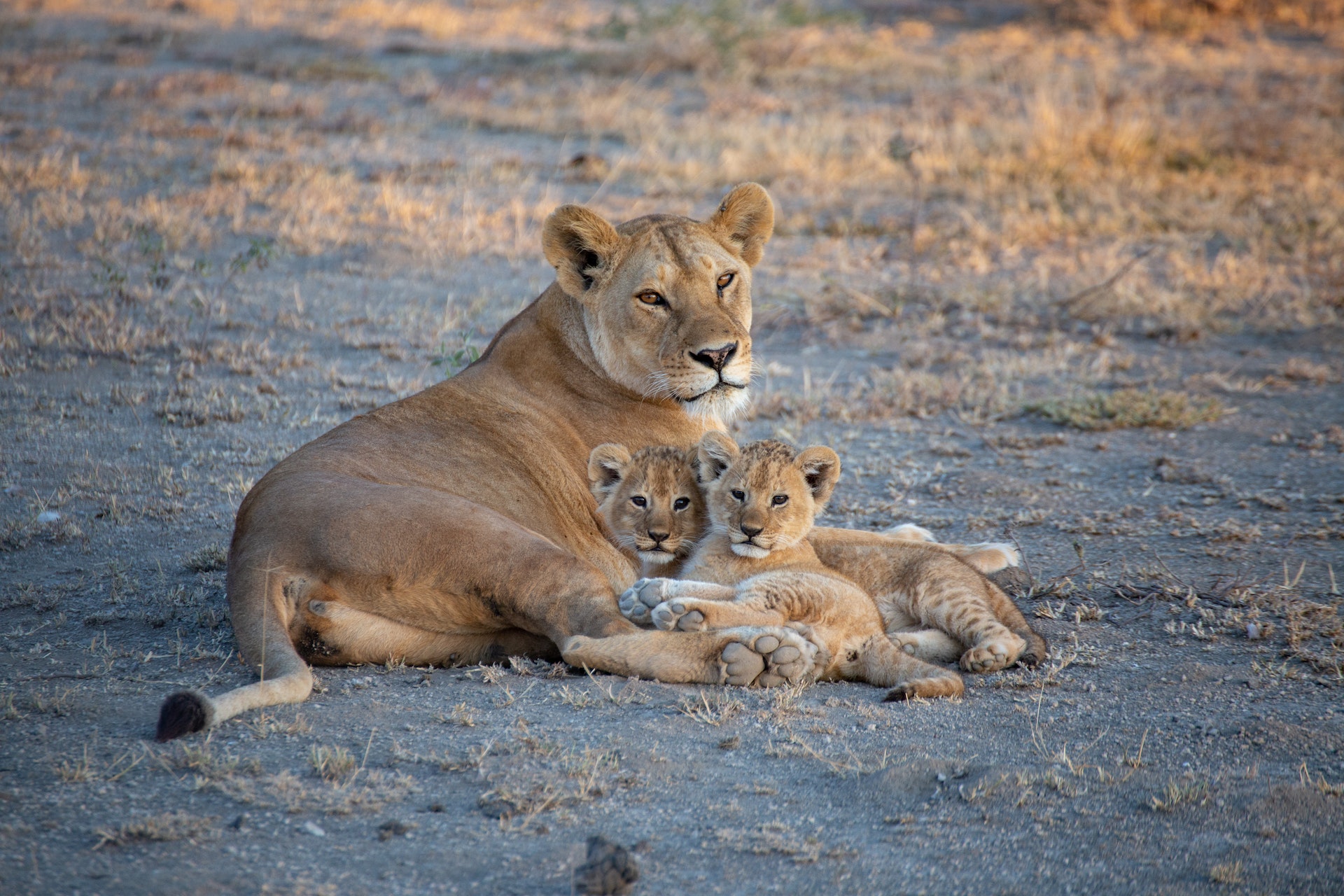 The Ndutu Region is a 88 square km (40 square mile) area located within the Ngorongoro Conservation Area Authority (NCAA).  It is referred to as the Southern Serengeti as it constitutes the southern part of the Serengeti  ecosystem. Ndutu is the northwestern part of the NCAA, immediately adjacent to and bordering on Serengeti National Park. It is a wonderful area with such varied habitats that you can spend several days in this region and not see the same area twice (unless you want to….and you may want to).  At Off the Beaten Path Safaris we love Ndutu and want you to know why, as this is an under-explored area of Serengeti National Park.

Be sure to ask our booking team at Off the Beaten Path Safaris about a trip to Ndutu (southern Serengeti National Park) to start off the year!  Check out a favorite safari focusing on Ndutu.